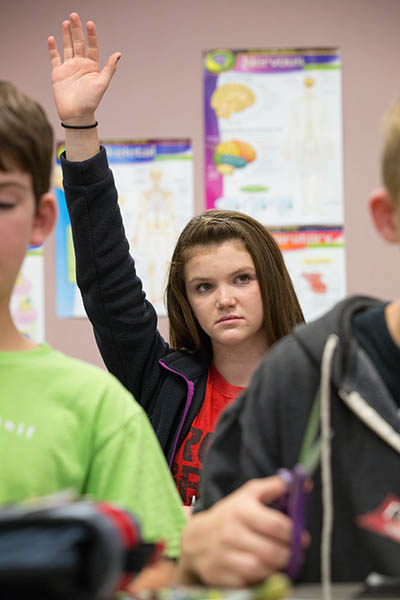 A total of 91 Central Indiana students were interviewed for the scholarships, which stipulated that recipients must: be a resident of Hamilton or Marion County; plan to pursue a fulltime baccalaureate course of study beginning in the fall of 2015 at a public or private college or university in Indiana; demonstrate an un-weighted GPA of at least 2.5 (3.0 for students in Hamilton County); demonstrate financial need; demonstrate leadership or initiative in their school or community; and promise to, upon graduation, give back to the community.

Each nominee was nominated by his/her guidance counselor before being invited to complete an application and then interview through The Indianapolis Foundation, a CICF affiliate serving Marion County or Legacy Fund, a CICF affiliate serving Hamilton County. Any accredited high school could nominate up to two students in each county. Following the application and interview process, the finalists’ names were submitted to Independent Colleges of Indiana, Inc. (ICI) for final approval.

A total of 142 scholarships were awarded statewide and are the result of a statewide Lilly Endowment initiative to help Hoosier students reach higher levels of education. Indiana ranks among the lowest states in the percentage of residents over the age of 25 with a bachelor’s degree.