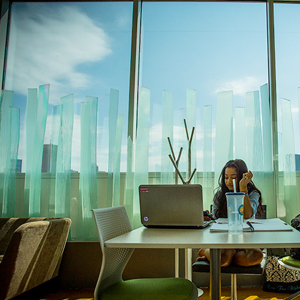 INDIANAPOLIS, IN (August 4, 2015) – The Indianapolis Foundation, an affiliate of Central Indiana Community Foundation, announced that applications for library grants from The Indianapolis Foundation Library Fund are now available online at here. Marion County libraries interested in applying are encouraged to review the grant criteria, procedures and reporting requirements for their program eligibility. The deadline to apply for The Indianapolis Public Library Fund consideration is 5:00 p.m. EST, Monday, August 31, 2015. Applicants should contact Julie Wright at juliew@cicf.org or 317.634.2423 for additional information.

“We are excited about the potential impact The Indianapolis Foundation Library Funds’ grant-making will have on increasing access to library materials for all Marion County residents, improving literacy rates, supporting education attainment rates of residents and investing in efforts that are innovative and support a knowledge-based economy,” said Brian Payne, president and CEO, CICF and The Indianapolis Foundation.