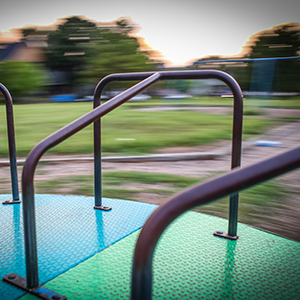 Foundation will award nearly $2 million to organizations working to prevent and reduce crime in Marion County.

The Indianapolis Foundation, an affiliate of Central Indiana Community Foundation, will accept applications for the Community Crime Prevention Grant Program through 5 p.m. on Aug. 1, 2016. The Foundation has managed the grant program, on behalf of the City of Indianapolis, since 2013.

The Community Crime Prevention Grant Program offers support to organizations with a proven record of addressing systemic challenges in six Indianapolis high-crime neighborhoods. In a study from 2012-2014, the Department of Public Safety found that six neighborhoods representing just 4.7 percent of the Indianapolis population accounted for 27 percent of the city’s homicides and 30 percent of non-fatal shootings. The neighborhoods include: 16th and Tibbs; 29th and Dr. Martin Luther King Jr. Street, 34th and Illinois Street, 38th and Sherman Drive, 42nd and Post Road, and New York and Sherman Drive.

Priority will be given to community efforts and initiatives that: