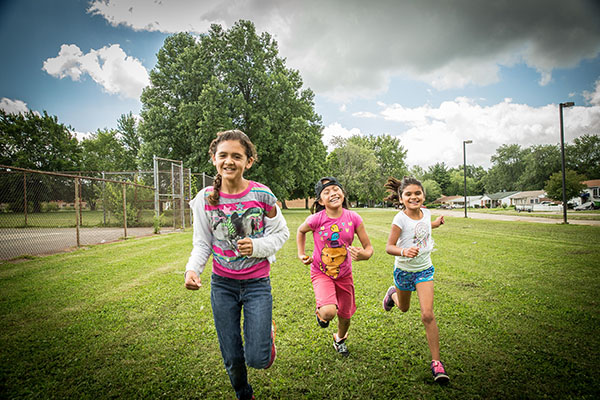 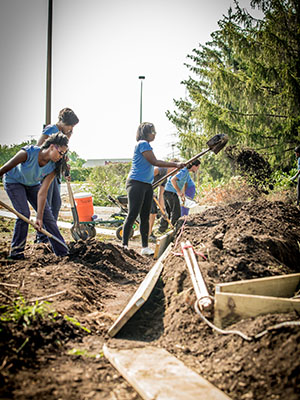 The Indianapolis Foundation board of directors approved and awarded $1,761,000 in grants to 39 not-for-profits serving Marion County residents on March 10, 2015.

“The innovative programs and projects receiving grants this month are in place to positively impact Central Indiana now and in the future, just as The Indianapolis Foundation was created to do nearly 100 years ago,” said Cindy Simon Skjodt, chair, The Indianapolis Foundation board of trustees. “The vision of these donors and the Foundation’s long-term commitment make these grants possible, and it is our privilege to fulfill our donors’ wishes and intent.”