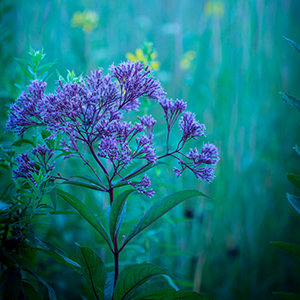 “The immense generosity of Legacy Fund board members, our community partners and leaders, and Legacy Fund donors made this grant from Lilly Endowment a reality. This grant reinvigorates our unrestricted endowment and opens the door for new opportunities for grant making and investment in Hamilton County now, and for at least another 25 years.”

In addition to a significant unrestricted endowment boost, Legacy Fund and its sister affiliate, The Indianapolis Foundation, launched The Community Leadership Innovation Fund. This new endowment will support philanthropic efforts throughout Central Indiana by allocating quick, significant grants to community leadership initiatives that are paramount to the mission of Legacy Fund, The Indianapolis Foundation and CICF. Through continued fundraising, The Community Leadership Innovation Fund has a goal to ultimately reach a minimum of $10 million. A grant making committee comprised of donors to The Community Leadership Innovation Fund and board members from The Indianapolis Foundation, Legacy Fund and CICF will make allocation decisions.

Lilly Endowment’s GIFT initiative has played an essential role in the formation of Legacy Fund over its past 25 years and has amplified the dedication and generosity of not only the 20-member Legacy Fund board, but also Hamilton County community leaders and donors. The new growth of the unrestricted endowment will ensure more families reach self-sufficiency, more children pursue a postsecondary education, and a more livable Hamilton County for everyone.

Central Indiana Community Foundation (CICF) is a $701 million public foundation transforming the lives of central Indiana residents in three ways: consulting donors, family foundations and their professional advisors on charitable giving; awarding grants to effective not-for-profit organizations; and providing leadership to address community needs and seize opportunities. CICF was established in 1997 as a partnership between The Indianapolis Foundation, serving Marion County since 1916, and Legacy Fund, serving Hamilton County since 1991.