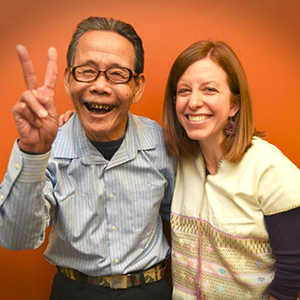 It is a divisive time in American politics, and newcomers to the country have become caught in the middle of the debate. While politicians argue, organizations like Exodus Refugee Immigration quietly do their work helping refugees, often fleeing genocide and terrible violence, begin a new life in Indianapolis. In November 2015, The Glick Fund made a $50,000 grant to Exodus to support their Citizenship Training Program. The grant literally helped save the program and the organization.

Last year, public funding for Exodus was partially stopped as Governor Pence attempted to block Syrian refugees from resettling in Indiana. With the help of the ACLU, also a grantee of The Glick Fund, Exodus took the Pence administration to court and on October 3rd, a three-judge panel on the Seventh Circuit Court of Appeals upheld a lower court’s injunction against Governor Pence (read article in The Atlantic for more detail).

Learn more about The Glick Fund and how they are changing Central Indiana for the better. 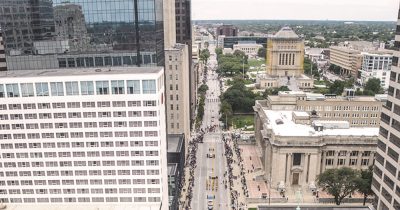