New board leadership and members for Central Indiana Community Foundation, The Indianapolis Foundation and Legacy Fund

Central Indiana Community Foundation (CICF) and its affiliates, The Indianapolis Foundation and Legacy Fund, have announced additions and new leadership for their boards of directors. Changes were approved in December board meetings and are effective immediately.

Cindy Simon Skjodt will lead the CICF board of directors for the second year as board chair. The board welcomes Darrianne Christian and Duane Ingram, an Indianapolis Foundation Fellow.

Alan Levin, of counsel (retired partner) for Barnes & Thornburg, will become board chair for The Indianapolis Foundation. Levin began his first term with the Indianapolis Foundation board in 2006. Jerry Semler, chairman emeritus of American United Mutual Insurance Holding Company, will serve as the board’s vice chair, and Kathy Davis, owner and founder of Davis Design Group, will serve as secretary.

Ann O’Hara, of counsel for Ice Miller, will lead Legacy Fund as board chair. O’Hara has served on the Legacy Fund board since 2007. Jay Merrell, executive vice president for Industrial Dielectrics, will replace O’Hara as the board’s vice chair for 2017 and Brian Myers, president of the Biddle Memorial Foundation, will remain as secretary and treasurer. New to the 2017 board is Bridget Shuel-Walker, president of HP Products.

For a full list of CICF, The Indianapolis Foundation and Legacy Fund board members, visit here. 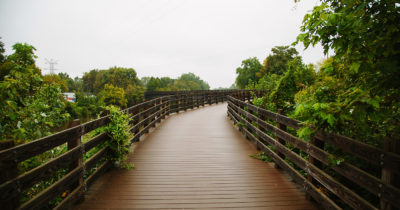 The SECURE Act, signed into law at the end of December and effective Jan. 1, 2020, has sent estate planning attorneys, financial advisors, accountants and insurance professional…Read More.