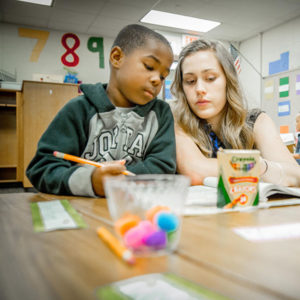 The Indianapolis Foundation board of directors approved and awarded $2,392,396 in grants to 33 projects and not-for-profit organizations serving Marion County residents at its May 12, 2015 board meeting.

Consideration for grants includes a project or organization’s commitment to quality of life, education, vitality of the community, connectivity of neighborhoods, and/or community assets. Recipients of these May grants promise to address these themes and effectively move Central Indiana to become a more livable community.

ABOUT THE INDIANAPOLIS FOUNDATION:

It awards approximately $7 million annually to support current and future community needs, and is governed by a board of six publicly-appointed directors (Two are appointed by the Mayor of Indianapolis; two by the Marion County Circuit Court Judge; and two by the United States District Court presiding over Indianapolis).

Central Indiana Community Foundation (CICF) is a $720 million public foundation transforming the lives of central Indiana residents in three ways: consulting donors, family foundations and their professional advisors on charitable giving; awarding grants to effective not-for-profit organizations; and providing leadership to seize opportunities and address community needs. CICF was established in 1997 as a partnership between The Indianapolis Foundation, serving Marion County since 1916, and Legacy Fund, serving Hamilton County since 1991. For more information about CICF, visit cicf.org, or contact Tamara Winfrey-Harris at tamarawh@cicf.org.