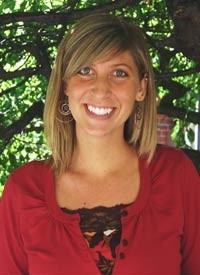 Rayburn has a master’s degree in nonprofit management from IUPUI and while in school, worked as a graduate assistant for CICF. Rayburn currently serves on the board of Hamilton County Purdue Extension and graduated from Hamilton County Leadership Academy in 2016. 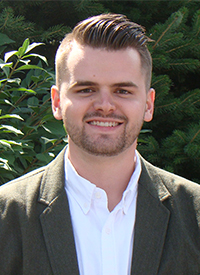 De Fur’s focus areas as a community investment officer will include arts and culture, environment, animal welfare and health. De Fur will also work with scholarship funds and manage the Lilly Endowment Community Scholarship program. He recently received a master’s degree in public affairs from Indiana University with a focus on nonprofit management. During his final year of school, De Fur worked for CICF as a community investment associate and assisted with the Lilly Endowment Community Scholarship program, scholarship outreach and grant review and report processes.

As the community collaborations and impact analyst, Burns will specialize in data impact and analysis for the community investment team at CICF. She will primarily work with the Summer Youth Program Fund and Community Crime Prevention Grant Program and will support scholarship recipients. In addition, Burns, a LINK Youth Advisory Council alumna, will now facilitate both the LINK and Carmel Green Teen grant programs. 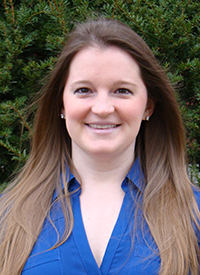 Burns has been with the foundation since 2015 where she served as the primary contact for CICF’s scholarship administration and also streamlined processes for several CICF grant programs. Previously she served as a chapter consultant for Alpha Phi Omega National Service Fraternity where she provided resources, process procedures and training to chapters at 50 college campuses in 12 states. Burns received her master’s degree from Indiana University in public affairs with an emphasis on nonprofit management and policy analysis. 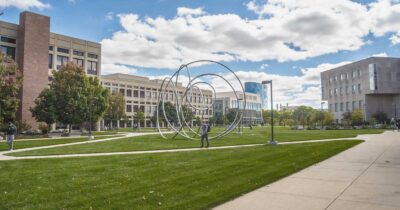 Meet Larry Smith. Larry serves as the Director of Development for the Hamilton County Community Foundation. What excites you about your new role? I am excited about the opportun…Read More.