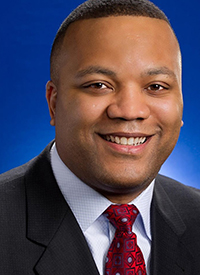 As director of major gifts, Leroy Robinson will build relationships with individuals, families and organizations throughout Central Indiana to leverage support and grow assets for CICF’s new strategic plan and community leadership initiatives in Marion County.

Robinson has over 20 years of community and civic engagement experience. He previously served as the director of family and community engagement for the Indiana Department of Education and is a former public school teacher and administrator. He regularly conducts staff training and community forums on public policy, public safety, education, leadership and economic development. Robinson represents District 1 on the Indianapolis-Marion County City-County Council. 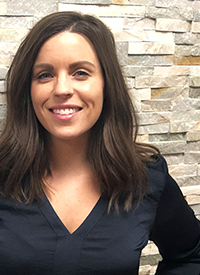 After several years in sales and marketing roles in the private sector, Elmerick transitioned into not-for-profit fund development. Elmerick previously served as interim president and CEO, and vice president of marketing and development, at Starfish Initiative. Most recently, she was a not-for-profit consultant with Social Legends, supporting clients in Central Indiana in areas such as strategic planning and board development.

LEARN MORE ABOUT THE TEAM AT CICF 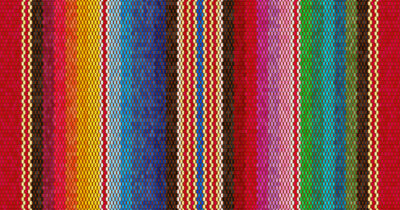 was a feminist before the word existed in my vocabulary. I was a strong-willed child, and a tomboy, insistent that I was just as strong and capable as the boys in my neighborhoo…Read More.